Established in 1992 by Okan KOLOĞLU and based in , dg academia company, generates ideas and develops outstanding architecture, interior design and decoration projects since then.

The founder and the owner of the company, Okan KOLOĞLU, was born in in 1962 and graduated from in 1984.

After graduation in 1986 he completed Master course in “Tourism Complexes”.

Before establishing his own company, Okan KOLOĞLU, completed a lot of hotel projects as a Construction and Project Manager.

After being a lecturer in interior design department of Akdeniz University between 2002 and 2004, he has been teaching in architecture department in same university since 2015.

Established in 1992 and named dg academia (Design Group Academia) company organized its project work according to the milestones named below;

2-The primary aim of the company is to grow each and every day owing to its Team Spirit and management concept, which best fits to the term “Group”

3-Always to keep and protect the “Academy” excitement in its organization.

As a reply to the well organized concept and known company name, in 2005 dg academia was honored with the quality certificate ISO 9001.

Regardless of whether a project is done in traditional or modern architecture, interior design and decoration style, Dgacademia always develops it’s projects according to the customer’s requests and behavior.

By now, the portfolio of the company consists of the hotels, entertainment and shopping centers, office and residential buildings.

Company got a lot of awards and diplomas in different contests, it had attended.

dg academia is a well know company, which develops local and international projects and has big potential and passion for growth. 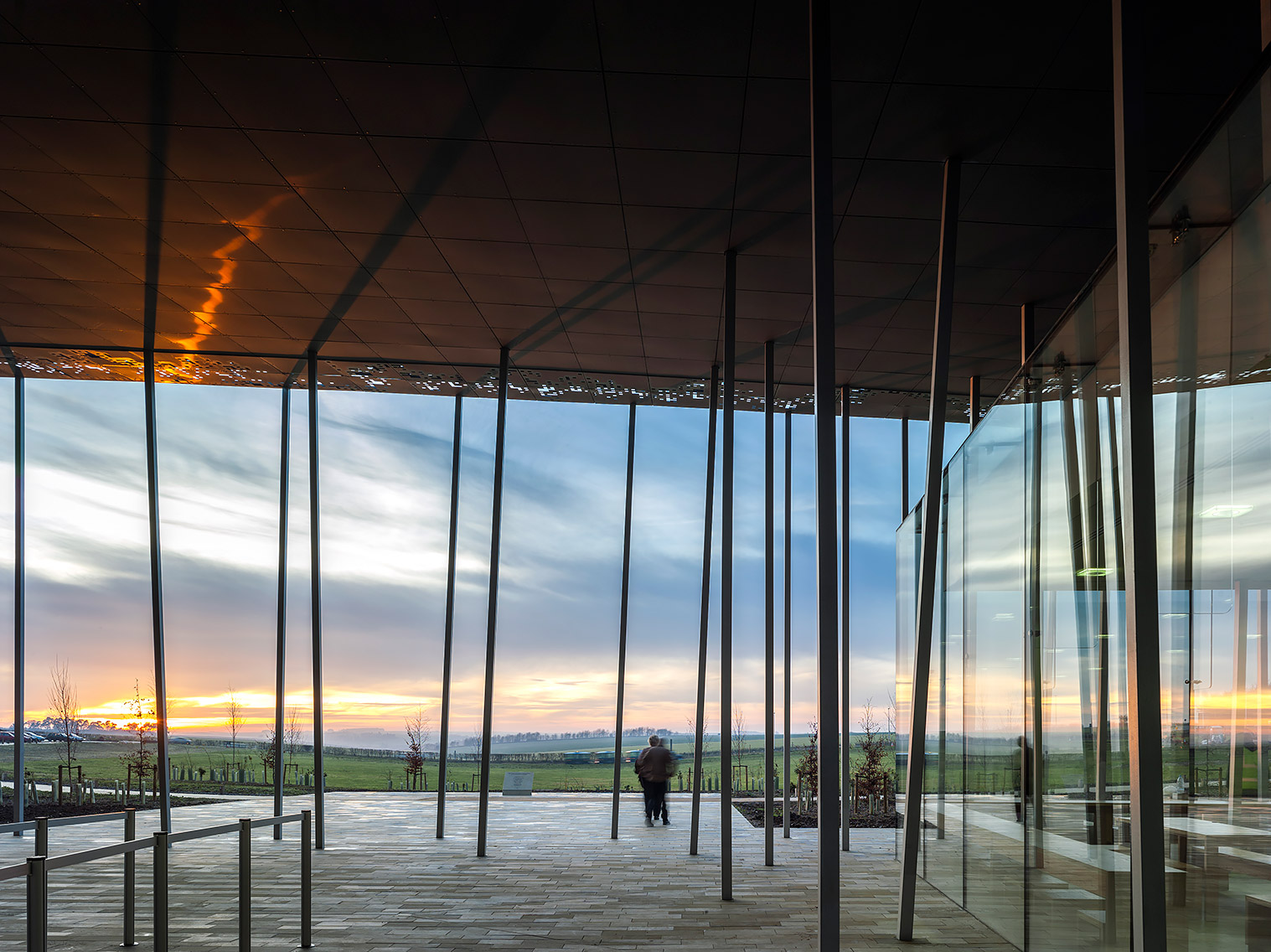 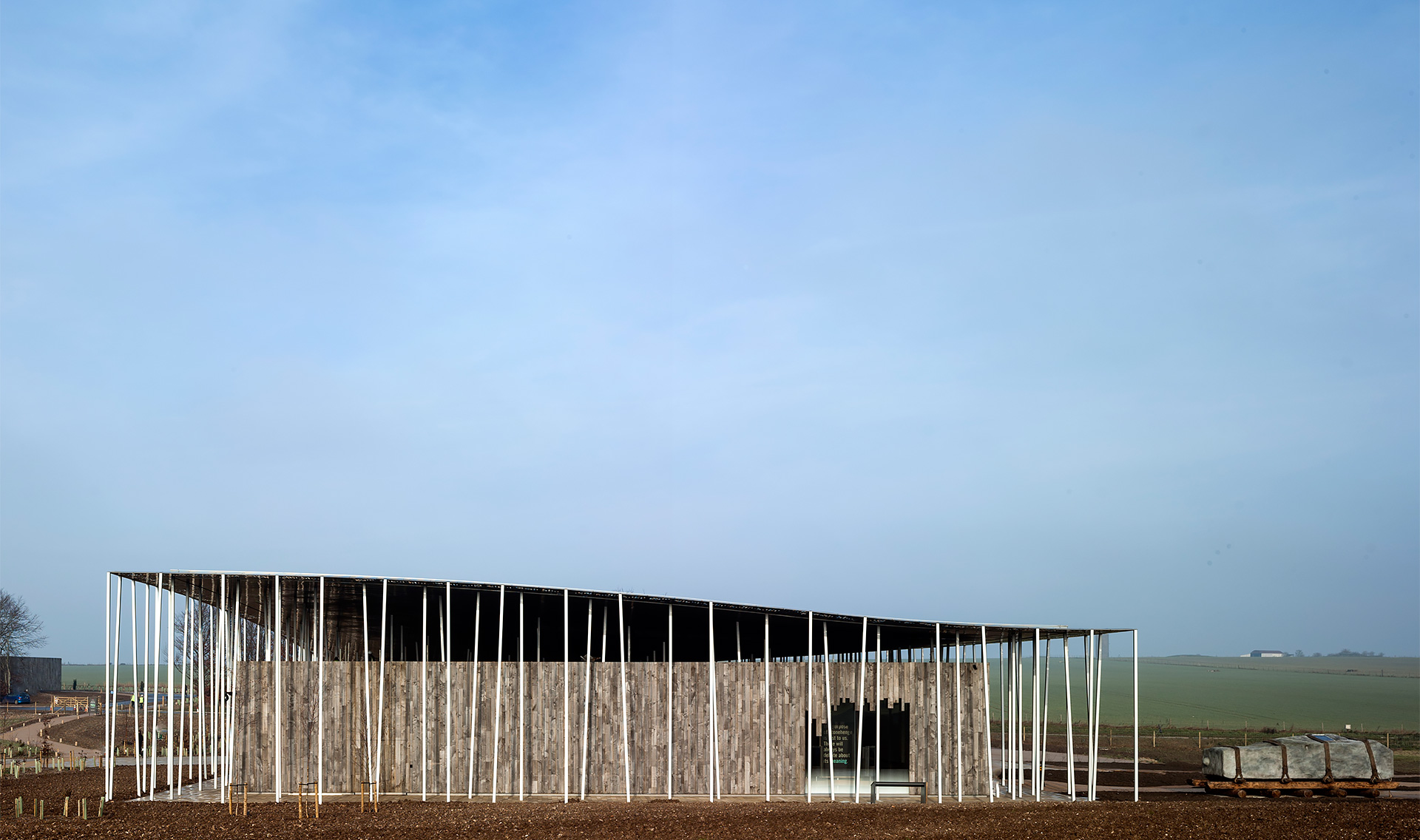